The AfDB signs with 10 Ivorian Companies

The African Development Bank (AfDB) signed during the year 2014 in Abidjan (Ivory Coast), 10 contracts on 15, with Ivorian companies for work in various fields.

These contracts with the AfDB have a delay ranging from two months to eight years. Five other contracts signed by the ADB are with companies of the countries of Burkina Faso, Benin, the Tunisia and the Italy.

The AfDB isthe basis of several funding projects in various sectors of activities. With the construction of the toll bridge Henri Konan Bédié (HKB) and the extension of the power plant Azito energy project.

The Group of the African Development Bank, who signed his return to Côte d’Ivoire in 2014, includes also the Fund African Development (FAD), created in 1972, and the Fund Special of Nigeria (FNS), created by Nigeria in 1976. AfDB activities had been relocated temporarily in Tunis (Tunisia) since September 2003, after the disorders generated in Côte d’Ivoire by the coup d ‘ Etat lack of September 2002. 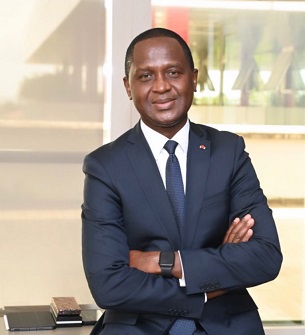